In addition to his role as CFO, David is responsible for human resources and information technology.

David joined Loews as senior vice president in May 2005 and became CFO in May 2014. Before becoming CFO, David monitored the performance of Loews’s subsidiaries and focused on strategy, corporate finance, corporate development and investor relations.

Prior to Loews, David was executive vice president and corporate treasurer of JPMorgan Chase & Co. David joined Chase’s global mergers & acquisitions group in 1997 and subsequently became head of the global financial institutions group before being named JPMorgan Chase’s corporate treasurer in 2001. Earlier in his career, David worked in the mergers & acquisitions and financial institutions groups at Goldman Sachs & Co.

David earned an M.B.A. from the Stanford Graduate School of Business and graduated from Dartmouth College with an A.B. in English.

David is a director of AutoNation, Inc. His non-profit activities include serving as president of the Jewish Board of Family & Children’s Services, vice-chair of the board of governors of HUC-JIR, a director of UJA-Federation NY, a board member of AJC NY, and a member of the board of visitors of the Dickey Center for International Understanding at Dartmouth. 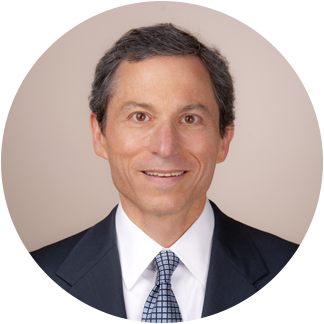