Is your business protected from both Goldeneye and WannaCry ransomware?

CHICAGO, July 26, 2017 /PRNewswire/ -- In less than two months, a second major cyber attack crippled computers across the U.S. and Europe, when criminals engaged in cyber warfare and released another piece of ransomware known as "Goldeneye." 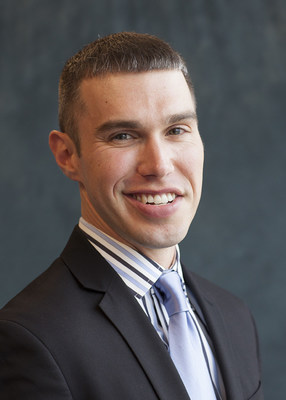 Goldeneye's reach is deep. Since June 27, it has spread to more than 65 countries and in various industries, infecting international shipping companies, law firms and healthcare facilities, including shipping giant A.P. Moller-Maersk and the New Jersey-based pharmaceutical company Merck, among others.

While ransomware has been around for nearly a decade, there has been an influx of attacks in recent years—including the WannaCry attack that was released on May 12. Like WannaCry, Goldeneye also is based off of the stolen U.S. National Security Agency's zero-day EternalBlue exploit, which was stolen and leaked in April by the hacker group, The Shadow Brokers. After WannaCry was resolved with the software patch MS17-010, criminals updated and "improved" the malware to create Goldeneye. Both WannaCry and Goldeneye are variants of the computer virus "Petya," which is for sale on the so-called "dark web."

What steps can your business take so it isn't infected by ransomware?
"The first step in protecting your businesses is to start with your front line defenders: your employees," says certified ethical hacker Nick Graf, Risk Control Consulting Director, Information Security, CNA. "Training employees on ransomware – what it is, how it works and the methods by which it is distributed – is one of the most effective ways to reduce the threat of ransomware."

Graf also details four additional recommendations to protect you and your business against a ransomware attack. Click here to learn more.