He is responsible for setting the strategic direction and scope of the internal audit function.

Glenn joined Loews in July of 2018.   Previously, he served as the chief audit executive at Wyndham Worldwide where he worked since June of 2010.   Prior to Wyndham, Glenn held audit or finance positions at companies such as InterActiveCorp, Google/DoubleClick and Honeywell. 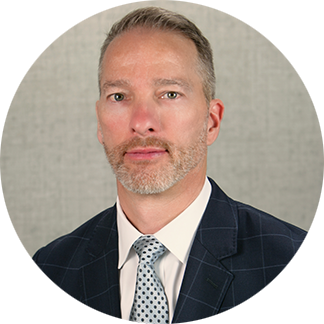